Over the last two decades, I have served as an ordained pastor in several local churches of The Baltimore-Washington Conference of

demonstrated to me a picture of American Methodism. It seems quite different from one another. Perhaps, the doctrinal heritage,

saying "Our preaching and teaching were grounded in scripture, informed by Christian tradition, enliven in experience and tested by

reason," resulted in a variety of "methodist" practices in the personal level. Some tried to convince me with a particular pattern of

worship that they cherish. Some would question about the liturgical patterns I have learned from a Methodist Theological Seminary and

a couple of other well-established United Methodist churches.  Others would demonstrate their own religious practice. While honoring

the unique expression of their faith, I was getting more to elaborate what's core teaching and practice of American Methodism.

​ I hope this page helps us stayed stick to the mission of the Church as Jesus Christ envisioned. 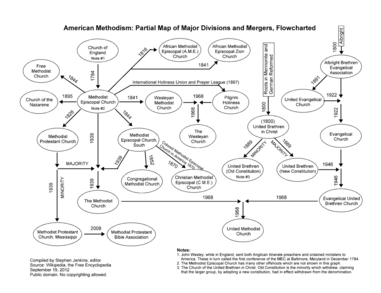